The age of this tree is said to be 1500 years. There are the following legends.

「A long time ago, a farmer named Gosaku cut down trees around this area and turned them into charcoal. It was finally decided that Osugi would be next, but even if it was cut for 3 days or 4 days, the snake fell from the treetop and could not be cut, and the groove drawn with the saw was restored the next day, so finally 10 I couldn’t cut it even if it took a long time. Similar results were obtained when others tried. Therefore, I stopped cutting Osugi and began to worship the mountain god. It is said that seven tools are offered and enshrined every year on August 25th.」

Since ancient times, straw and hemp ropes have been tied to giant trees and stones in Japan.
The rope is called Shimenawa.Shimenawa is a Shinto ritual tool with a paper shide in the shape of a thread. It is a mark to distinguish the sacred area from the outside.
In Ko-Shintō, the sanctuary is the everlasting world, the profane world is the this world, which means the real world. It can also be a sign of. 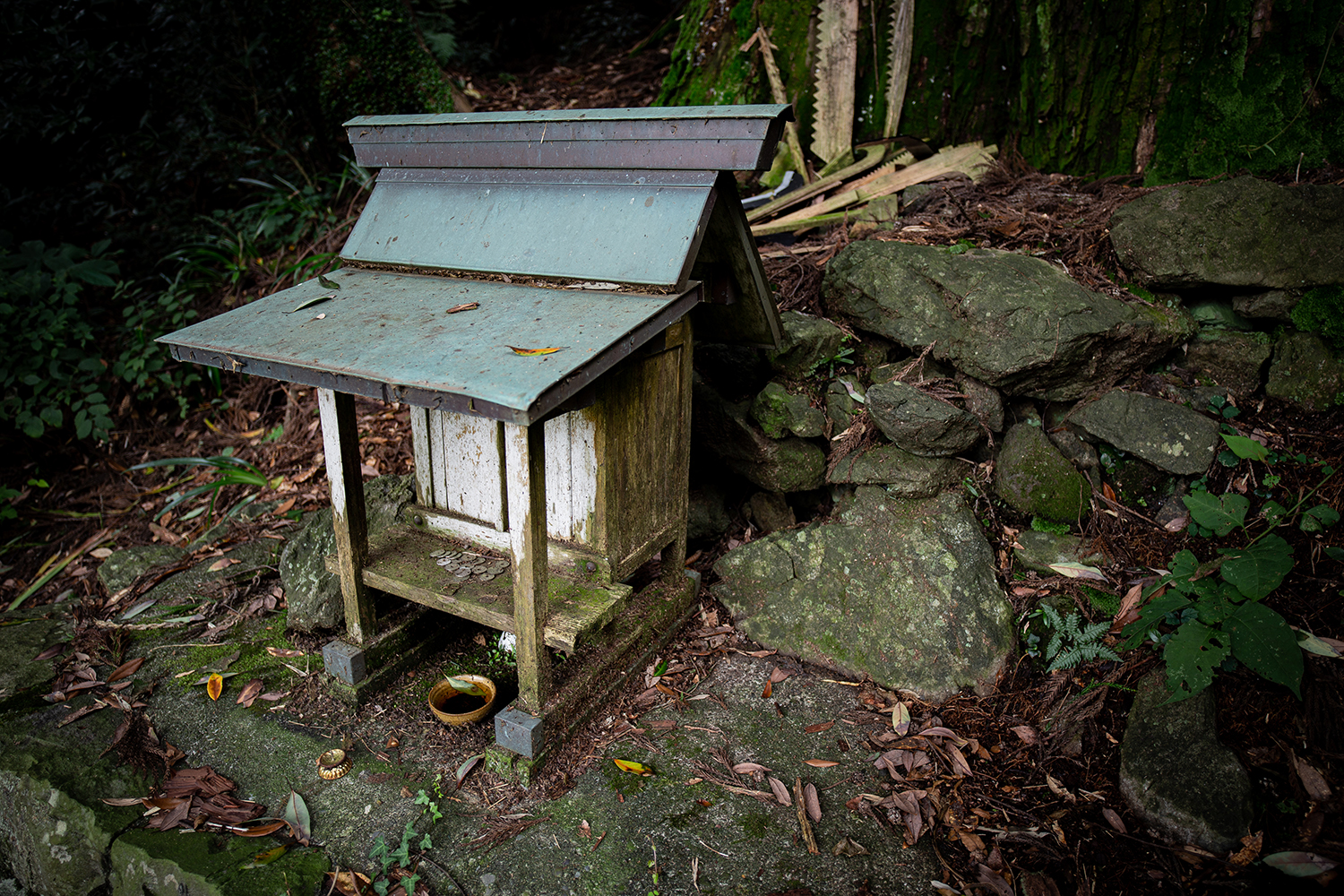 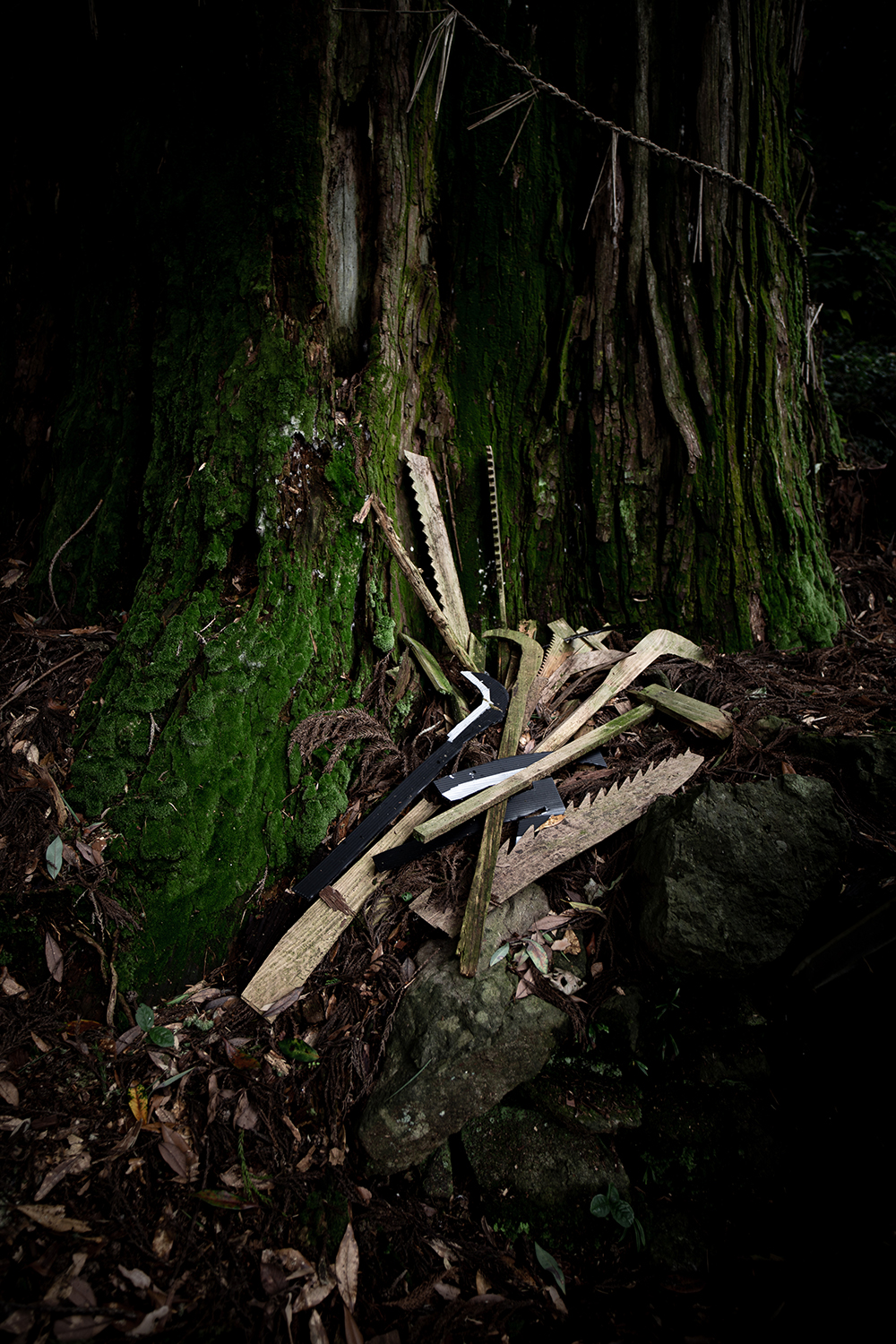